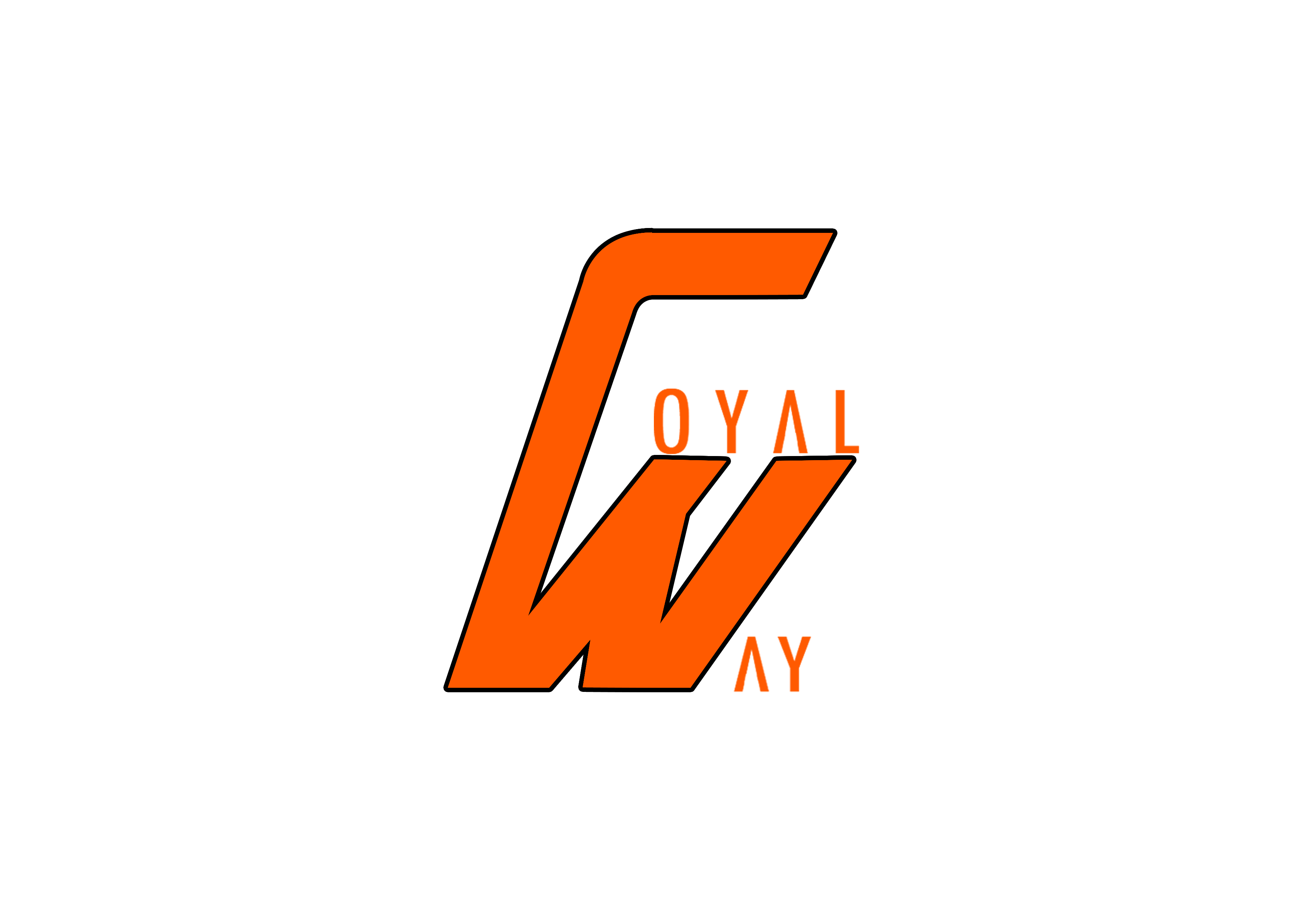 Avaya is a leading global provider of next-generation business collaboration and communications solutions, providing unified communications, real-time video collaboration, contact center, networking and related services to companies of all sizes around the world.

Avaya helps customers bring people together with the right information at the right time in the right context, enabling business users to improve their efficiency and quickly solve critical business challenges. Because our solutions are based on open standards, our customers can decide what works best for them. Our objective is to give people the best collaboration experience, regardless of the devices, locations, or media they choose.

Avaya IP PABX, Avaya’s best-selling phone system is a hybrid system which can use digital or analog Avaya phones with it. Because it is a hybrid digital/IP system care needs to be taken when wanting an IP system that it is actually configured with IP licensing and not just a digital phone system with later capabilities to add IP at an additional cost .  Avaya IP PBX is the popular choice for small and medium size businesses.

Built from the ground up specifically for small and medium-size businesses, IP Office delivers the communications capabilities big businesses are used to—with the elegant simplicity and ease of use small businesses consider a must have.

Choose from the Essential, Preferred or Advanced Edition of IP Office to get just the right combination of capabilities for your business:

The IP Office Essential Edition is the foundation upon which to build your IP Office   solution. Providing the necessary call handling and routing functionality for IP Office, Essential Edition helps ensure small businesses have the communications tools they need to operate effectively and efficiently.

Get the basics: caller ID, dial-by-name, automated attendants, conferencing, voicemail, and more. Essential Edition provides the “must haves” small businesses need to enhance their communications with customers and colleagues and streamline their operations.